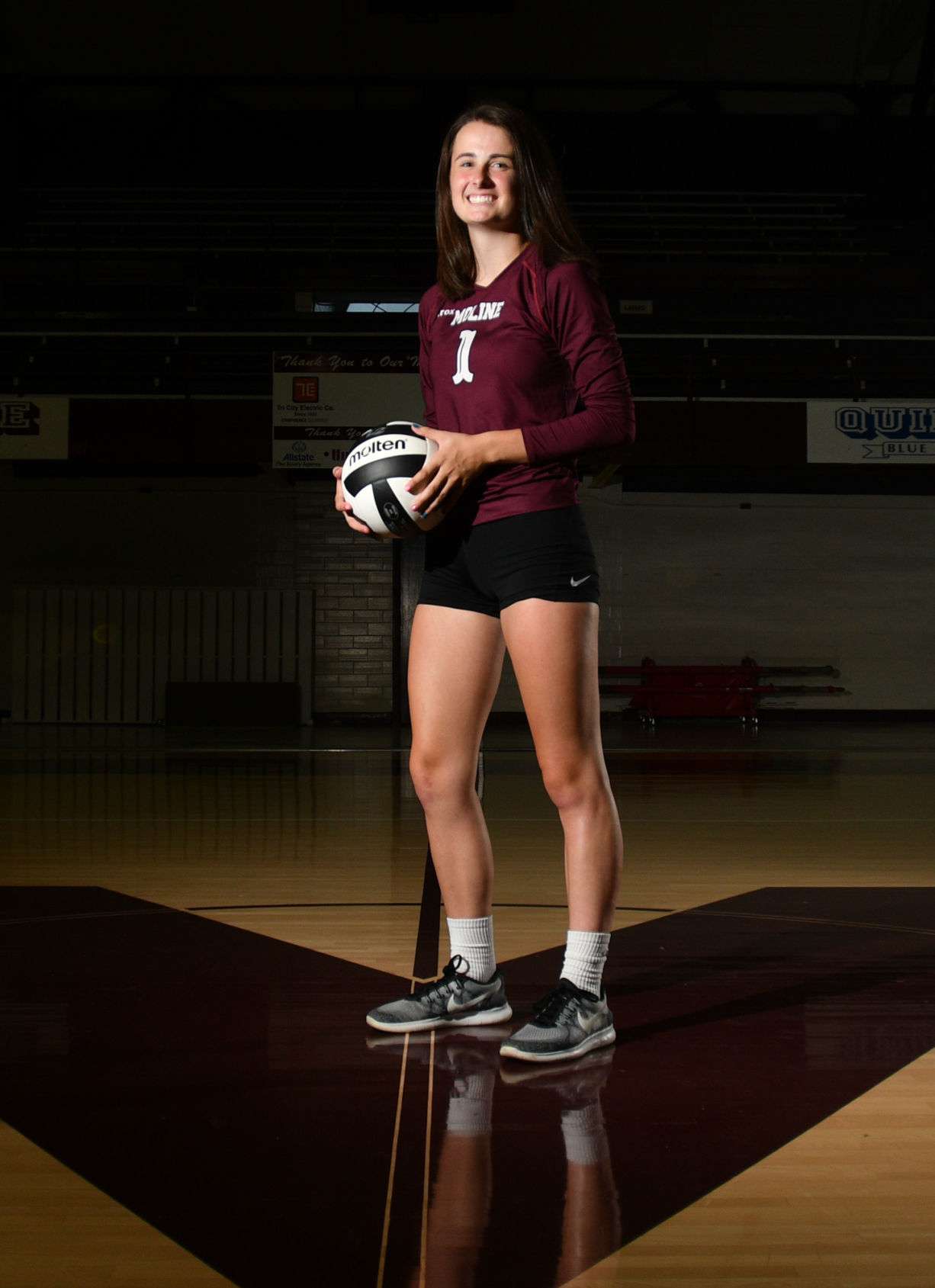 Senior Manny Raya, captain and returning key starter for the varsity soccer team has earned himself the title of Maroon of the Month. After a successful season last year, Raya has continued to prove his vitality on the field helping the boys start the season 7-2-2.

In Moline’s recent Western Big 6 games, Raya has netted 8 out of the 11 goals for Moline, 3 against UT, 1 against Galesburg, and 4 against Rock Island. He also was awarded the KWQC TV-6 Spotlight Athlete of the Week Award for his outstanding play. 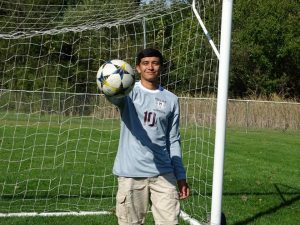 However, Raya credits his success to his team and their practices. “The reason for our team’s success is how hard we go at practices. The fact that we’re so deep and able to plug people in wherever and still get consistency has everyone working 10 times harder for their spot and makes everyone better as a whole.” Congrats to Manny and the team for a successful start to their season!

The other Maroon of the Month, Bella Mitchell, has made a significant impact since she moved to Moline. Mitchell has helped the Maroons start their season 14-5-2 While Mitchell has spiked, killed, and aced to help the Maroons in dominating victories, she believes in a team-oriented success. “Lots of things come into play for our team’s success. It doesn’t just come from one player on the team, it comes from each and every one of us as a whole.”

This teamwork has helped push each of the girls to work harder at practices and games, creating a trustful bond between the players. Mitchell explains, “we work so hard every day to be the best team we can be. We push each other every day in practice and in the games. We trust each other and we know that we always have each other’s back. Without everyone on this team, we wouldn’t be the team that we are.” Congratulations to Bella and the team for an outstanding start to their season! 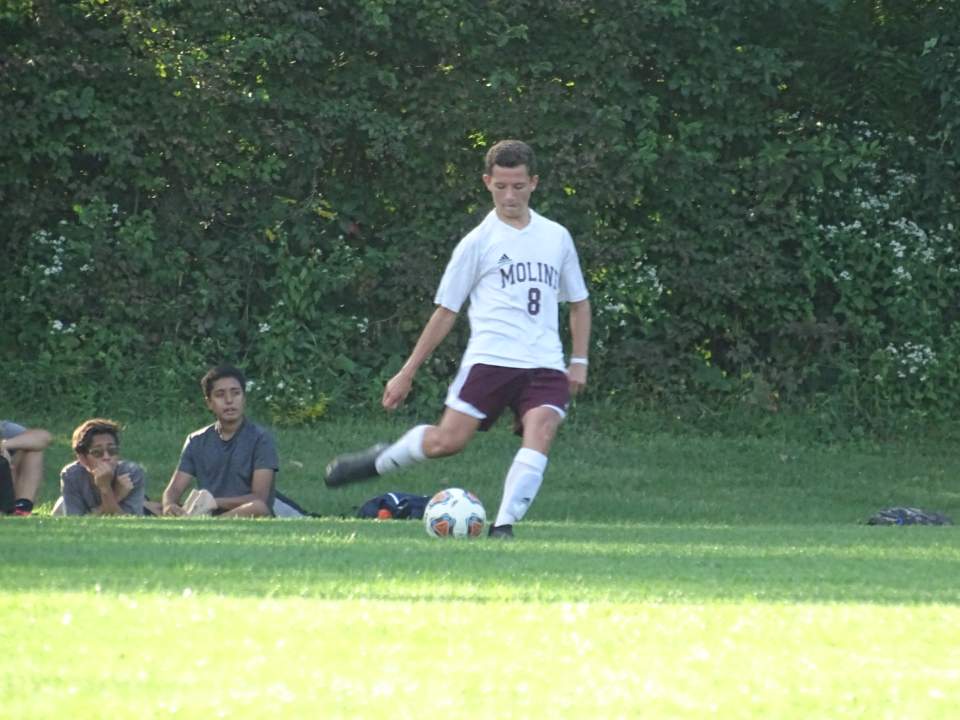 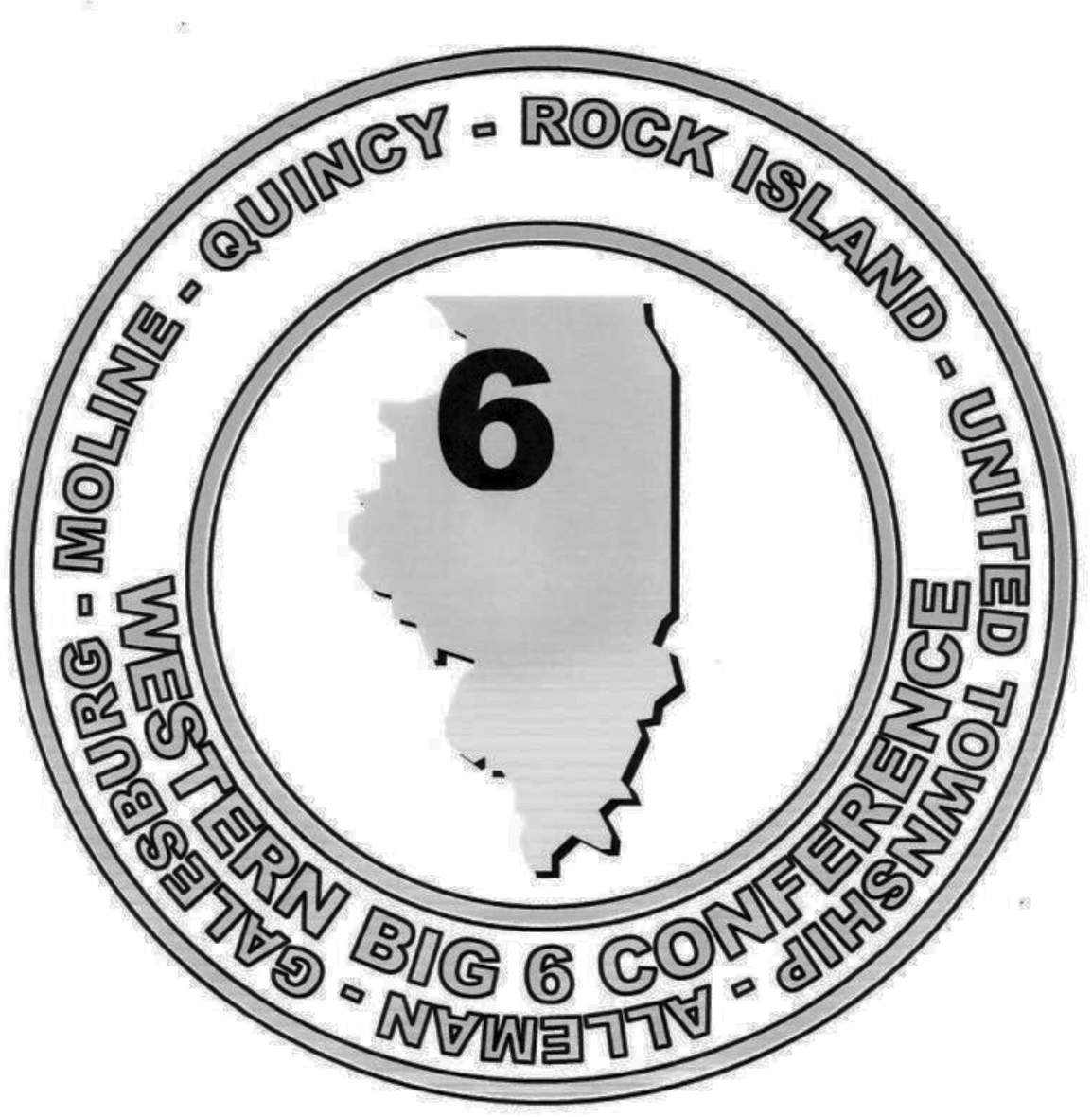 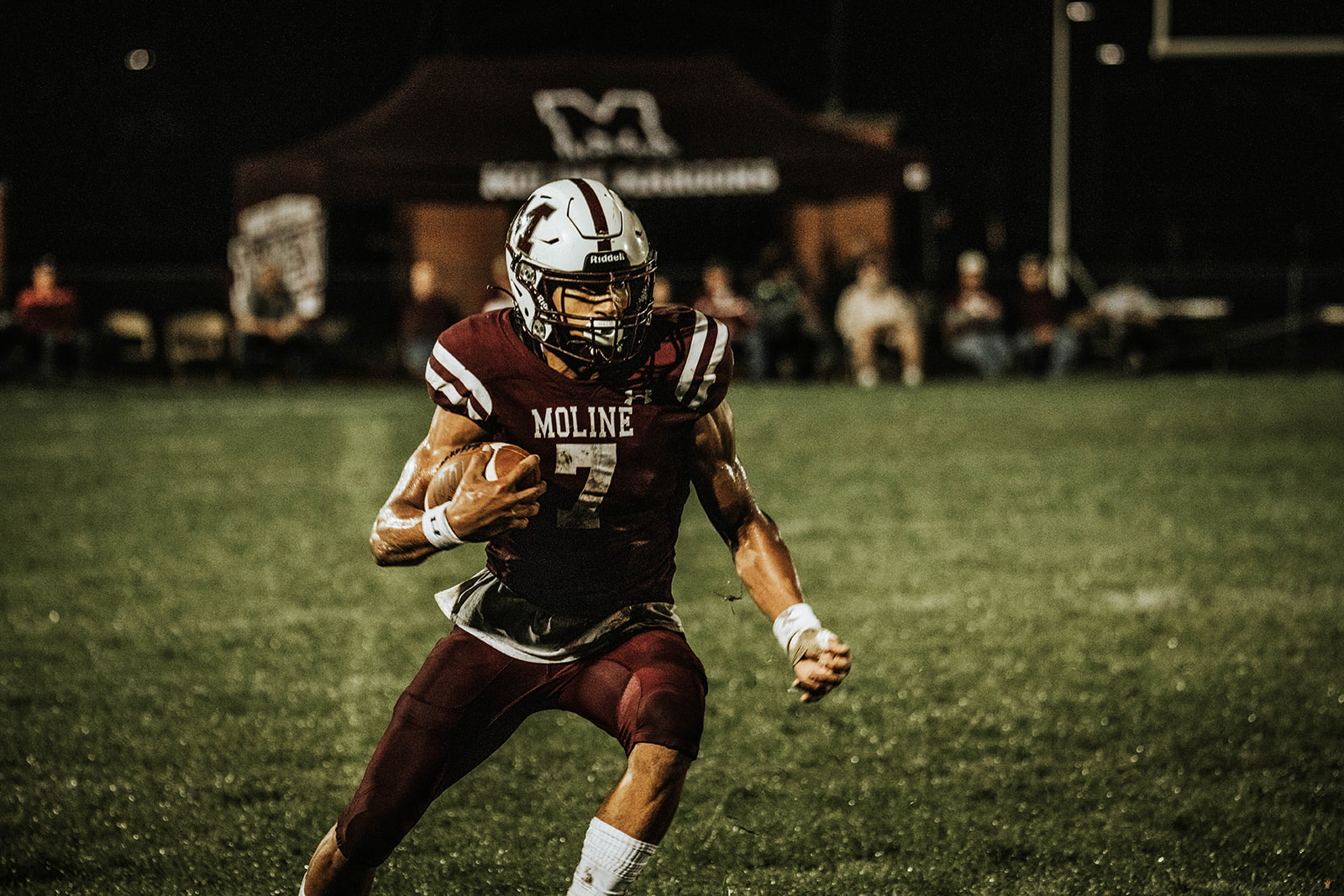