Are you looking for a new horror film to watch this Halloween season? Look no further than the new Halloween revival film! The original film was released in 1978 and became an instant classic in the eyes of many horror film lovers.
The film left a mark on the horror movie industry and pop culture as a whole. Forty years later, the series is back for a second wind in theatres, joining many films in the revival boom. In this film, Michael Myers returns after the first
film to exact revenge on Halloween night. Michael Myers isn’t the only character returning to the series. Jamie Lee Curtis reprises her role as Laurie Strode to take on the masked man once again and protect all of those who may fall victim to the man, leading to another suspenseful and nostalgic ride. Halloween will come to theatres October 19th, 2018, just in time for movie goers to get their horror fix and get in the Halloween mood!

MHS theater proves the show must go on despite the virus 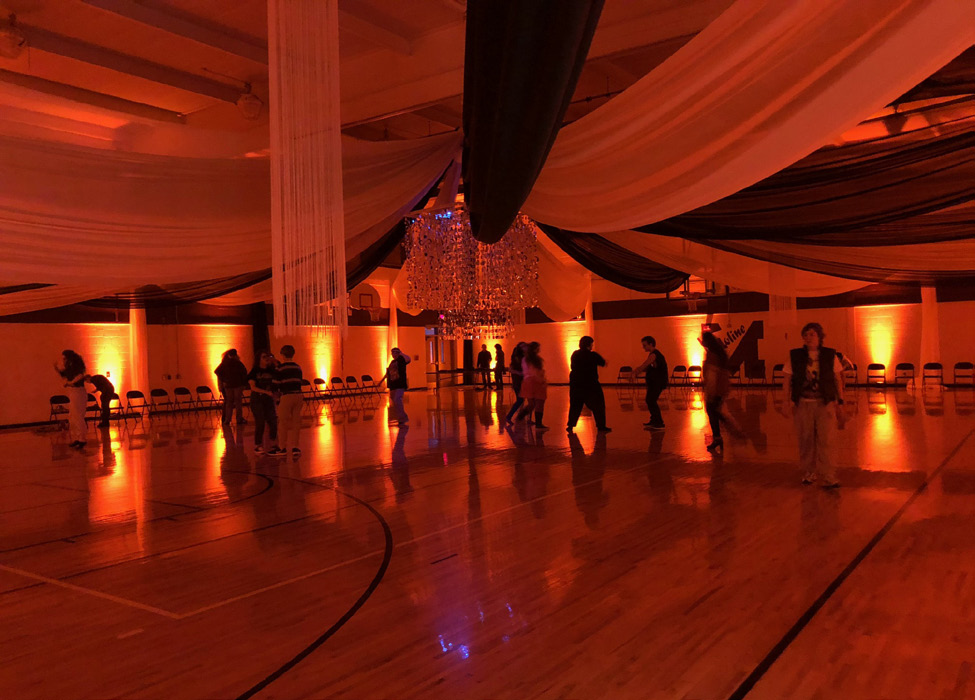