Just before Trump’s Supreme Court nominee, Brett Kavanaugh , was about to be
confirmed, a bomb dropped. Published in The New York Times, an anonymous woman had accused the Kavanaugh of sexual assault in her letter originally written to Senator Dianne Feinstein, a democratic representative of California. The accuser, later coming out as Professor Christine Blasey Ford, specifically cited that “Brett Kavanaugh physically and sexually assaulted [her] during high school in the early 1980&#39;s.” Despite this shocking revelation, it seems at this
point in America we’ve come to normalize that many men in a position of power had used this power to assault women without their consent. Kavanaugh was a drop in the ocean of accusations of assault that seem to keep on coming. So, even though Kavanaugh is now confirmed to be a Supreme Court justice, we can look at the Ford-Kavanaugh case and analyze the way that the nation dealt with and continues to deal with sexual accusations and sexual
assault.To clarify, even though Kavanaugh was voted in to the Supreme Court, Ford was never deemed not credible with her testimony. We read this sentence with a clear decision, a clear end to the hearing. But why? Why was Kavanaugh appointed to the highest court of our country, trusted with passing laws that could change our nation forever, yet before he even takes office an
analysis of his character will always be in question? Why was there almost no actual repercussions for the accused? The first way we can apply this to our society is the way we treat the victim of sexual assault with a certain air of negativity. Relating back to the Kavanaugh case, after the hearing
was over, our President went to a pep rally and mocked Professor Ford and her allegations.

Trump tried to imitate Ford, saying “How did you get home? ‘I don’t remember.’ How’d you get there? ‘I don’t remember.’ Where is the place? ‘I don’t remember.’ How many years ago was it? ‘I don’t know”. And while people in the crowd were laughing with Trump, what really should’ve been going through their heads is “How is this okay?” According to NSVRC.org, more than 63% of sexual assaults go unreported. And of this 63%, around one third of the unreported cases did so because of fear of retaliation, according to RAINN.com. Trump demonstrated why so many victims are afraid to have their cases reported. When a man in power is accused, it is never just the victim against the assaulter. The victim has to deal with thevictimizer, along with his equally powerful friends, family, and supporters. When a victim decides to report their assault, they may feel muted from the wall of “Oh, he would never do that.” And especially in his position of power, Trump should have shown more sensitivity to both the issue at hand and to the subject of his “joke.” When a person is robbed, when a person is
discriminated against, nobody questions if they are telling the truth. It’s ridiculous. Why is this different? Overall, dealing with the hearing and its aftermath, Vox.com said it best “Dr. Ford showed how high the bar was for even a chance of being believed.” And even though Ford was calm, collected, and clearly did not want to be there, many people still doubt Dr. Ford and her
credibility, which could be the case for many victims. It seems that the victim’s credibility is put on trial just as much as the person being accused.
America often views the victims of sexual assault in a negative light, but seems to do the opposite for the perpetrators. In fact, during the Kavanaugh hearing a term was cited by Cornell professor Kate Manne as “himpathy,” or the societal construct of the “tendency to dismiss the female perspective altogether, to empathize with the powerful man over his less powerful alleged
female victim.” Once again from RAINN.org, out of every 1,000 perpetrators, only 7 of them get convictions. And, in cases of conviction, many victims do not get the justice that they deserve. The highly publicized case of Brock Turner, the Stanford swimmer, was seen by two eye- witnesses sexually assaulting an unconscious woman. Turner was eventually found guilty of
three felonies, but what makes this such a controversial subject was his prison sentence. Turner, in total, served three out of his six month sentence. It is not even a debate to say that the length of his sentence was much too lenient for the extent of his crimes. Ultimately, this comes down to the way that victims are once again overpowered by the voice of the assaulter. By talking about
his future or his talents as a reason why the assaulter should be let off easy, we are minimizing the effect the incident had on the victim. And by letting him off easy, we are saying the victim’s future and talents are not as important.
When it comes down to it, the lesson to be learned from the Kavanaugh hearing does not come down to whether or not Kavanaugh assaulted Dr. Ford. Throughout the case, Dr. Ford was seen to never be as credible, as taken seriously, or as believable as Kavanaugh. I don’t know about you, but that just doesn’t seem right. The Kavanaugh hearing has shown us how we react
when the whole nation is affected by a case of sexual assault, instead of it being almost contained in a single community, college campus, or age-group. It turns out we don’t react too well. Moving forward as a nation, we must not only acknowledge the social boundaries we have upheld in our country, but we also need to fundamentally change the way we view them. We
must realize that dividing into factions warps the whole picture. It is not Republicans against Democrats. It is not orthodox versus progressive. A woman may have been sexually assaulted, and we need to take that seriously. We need to take it seriously every single time. Women coming forward with sexual assault have the right to be taken as seriously as the men being accused. Changing the way we view these things will not only empower the victims but also
increase the chances of the survivors getting the justice they deserve. 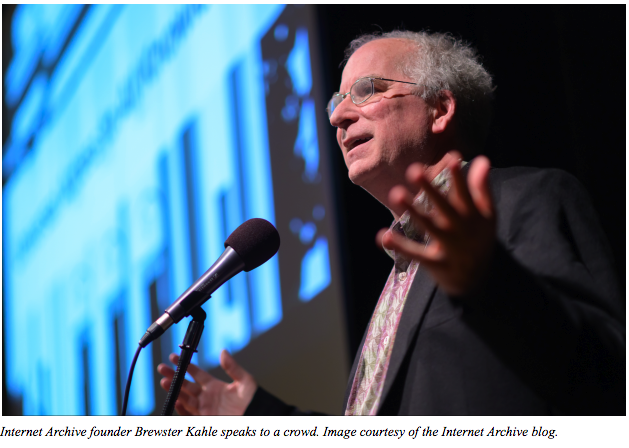