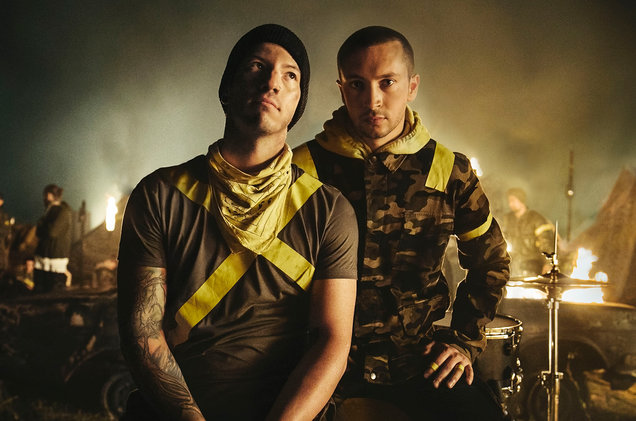 Trench is the fifth studio album by the band Twenty One Pilots released just a few weeks ago on October 5th, 2018, after a year of the band being on hiatus. This album contains several genres including alternative rock, hip hop, pop rock, and reggae, and is full of catchy choruses, interesting instrumentals, and meaningful lyrics.

This album has several tracks based around the fictional city of Dema and the nine bishops the city is ruled by, who of which are lead by the chief bishop known as Nicolas Bourbaki (which is a pseudonym for the scientists who created the empty set, or “ø” which has been used with the branding of the band since Blurryface), or Nico, who was later revealed by Tyler Joseph to be the character Blurryface from the previous album released.

The entire album itself focuses mainly on the topics of insecurity, faith, suicide, and mental health, which are all topics featured on their previous albums as well. This album was predominately written and produced by Tyler Joseph but also co-written and co-produced by Paul Meany, who is the singer and keyboardist of the band Mutemath.

The singles on this album released include “Jumpsuit”, “Nico and the Niners”, “Levitate”, and “My Blood”. All these have their music videos surrounding the idea of Dema and the bishops who rule them, and although the album is not a concept album, the videos give us sight into the world of Dema and gives us references to how Joseph had felt while going through the writing process of the album with the bishops representing his insecurities and Dema meaning “tower of silence” and comes from the dying religion known as Zoroastrianism.

This album has received much praise from critics for the creative content and diversity of the album and has been recognized as some of their best work so far. Overall, this was an incredible musical venture which everyone should listen to. 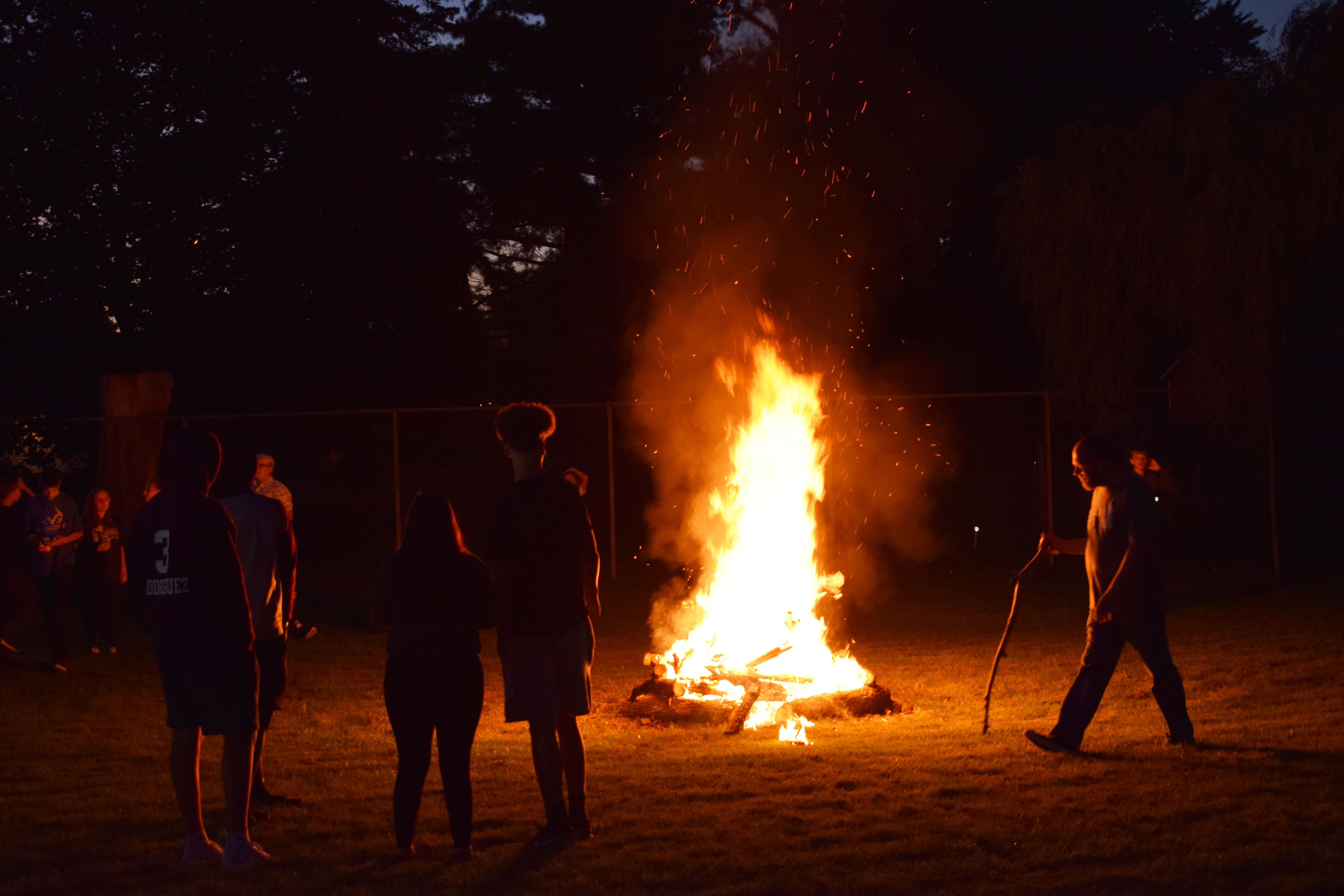 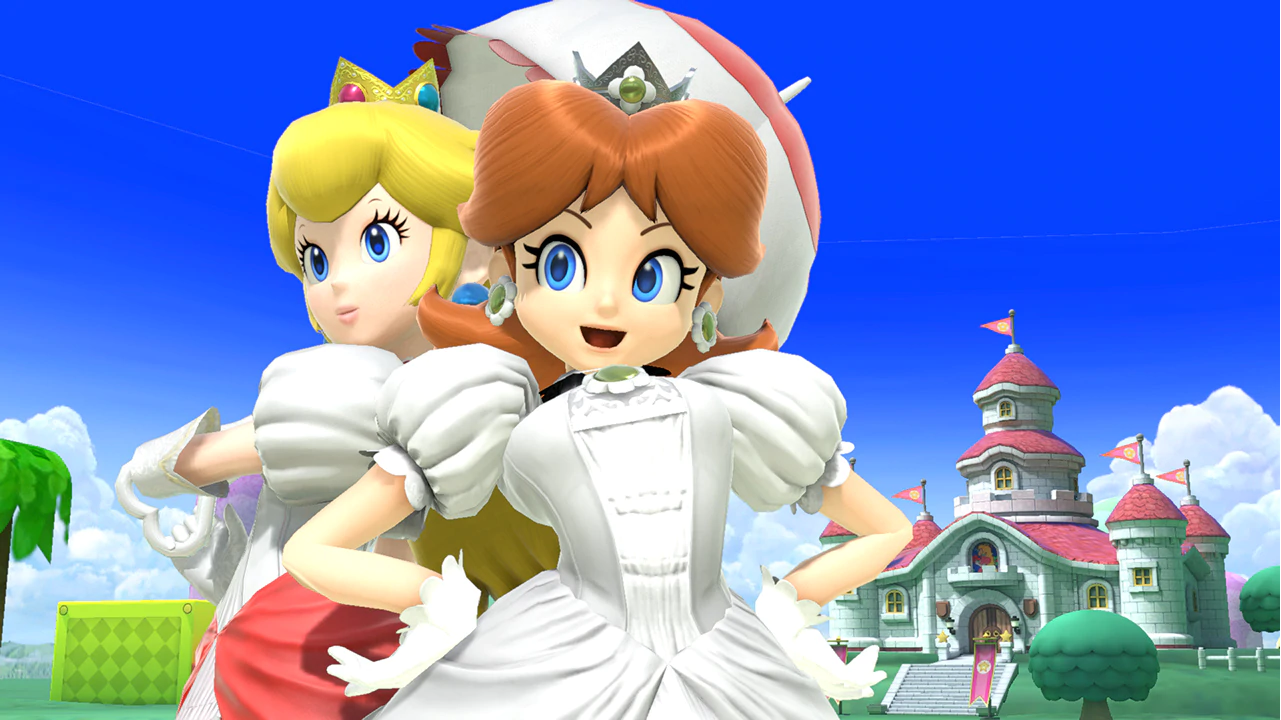 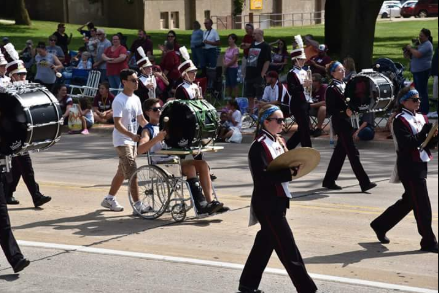