By: Larissa Horton Line O’ Type News Editor SB0533, the bill proposing permanent Daylight Savings Time in Illinois, is currently making its way through the state legislature. Filed by Bunker Hill Democrat Andy Manar, the bill was inspired by a civics project from a group of Carlinville High School students. Advocates, such as the Carlinville […]

Just before Trump’s Supreme Court nominee, Brett Kavanaugh , was about to be confirmed, a bomb dropped. Published in The New York Times, an anonymous woman had accused the Kavanaugh of sexual assault in her letter originally written to Senator Dianne Feinstein, a democratic representative of California. The accuser, later coming out as Professor Christine […] 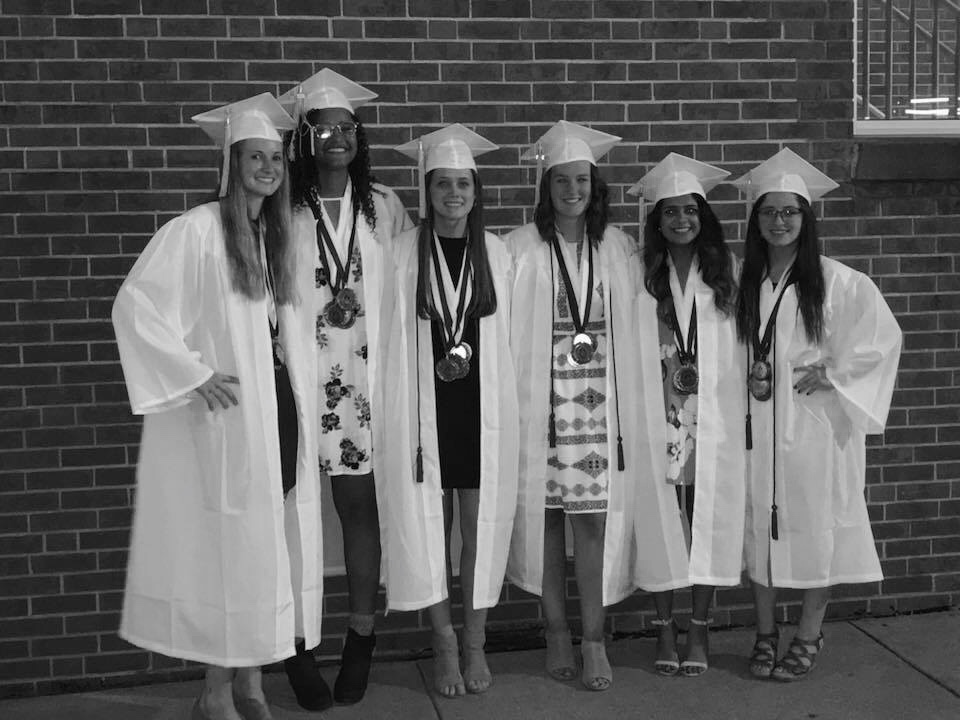 Moline is sprawling out over a desk chair in order to get as much air as possible from a painfully slow fan. Moline is furiously searching through the bathroom for a stall with both a lock and toilet paper. Moline is groaning after hearing that you have to do yet another clean complex in gym. Moline is Friday […]